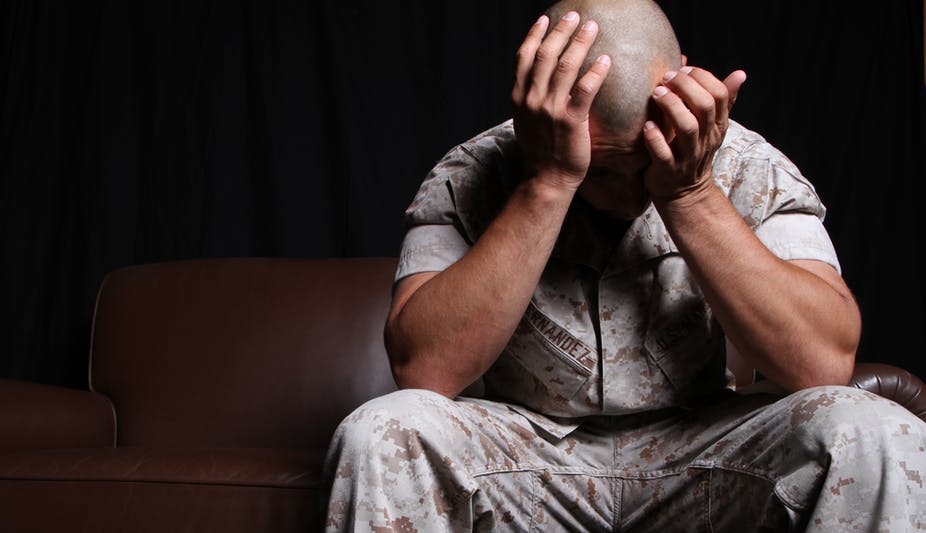 Applied Cannabis Research is pleased to announce it has received ethics approval for a study into the benefits of cannabinoids and post-traumatic stress disorder (PTSD). The study will commence in May of 2019 and will study up to 300 PTSD patients who have been prescribed legal medicinal cannabis for their condition.

PTSD is a treatable anxiety disorder affecting around one million Australians each year, that can develop following a traumatic event or experiencing a life threatening moment like a natural disaster or assault.  Symptoms of PTSD can vary greatly, from subtle changes in day-to-day life, withdrawal and numbness, to distressing flashbacks or physical anxiety.

Preliminary studies in humans suggest that treatment with cannabinoids may decrease PTSD symptoms including sleep quality, frequency of nightmares, and hyperarousal. However, there are no large-scale, randomised, controlled studies investigating this specifically2.

The Applied Cannabis Research study will assess patients who have been prescribed medicinal cannabis through the Cannabis Access Clinics and track general well being outcome measures using a self reporting framework.

Dr Sharron Davis, a prescribing doctor who works closely with veterans suffering from PTSD  commented “we have seen patients cases where medical cannabis has had a profoundly positive effect on their wellbeing. Capturing these outcomes in a structured way, we hope, will help improve our understanding of how to use medicinal cannabis as a therapy for PTSD patients”.

Dr John Barlow of Applied Cannabis Research commented, “We are pleased to be supporting research targeted to a range of conditions including chronic pain, epilepsy and post-traumatic stress disorder (PTSD), which we hope will build on existing evidence and support further research into its clinical application.

Patients interested in participating in the study can request their treating doctor to refer them to cannabis access clinics.

Medicinal Cannabis and Wasting Syndrome: What Can It Do?